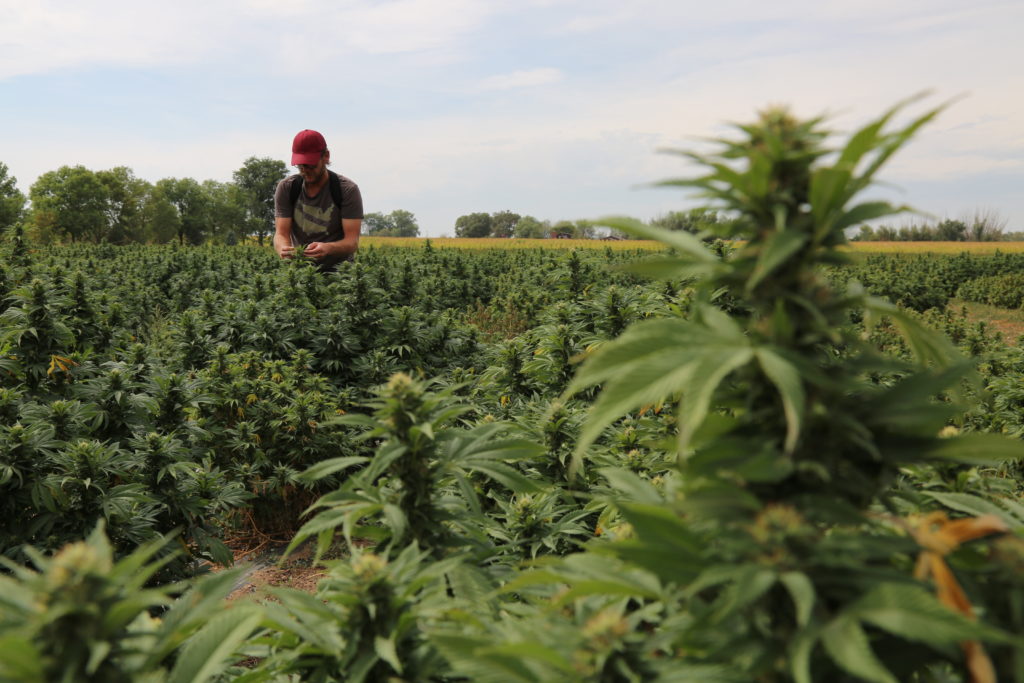 The growing popularity of CBD

Published by The Colorado Sun by Dan England | Read the article here.

Clift proudly shows off his hemp crop these days as if it were his famous peppers, the kind he sold as a certified Master Gardener at the Farmer’s Market in Greeley.

Clift, in fact, sold all kinds of vegetables, as a hobby and a nice way to supplement his retirement from real estate 15 years ago. Tomatoes were his favorite, but he loved talking about the peppers.

He enjoyed being outdoors, in the dirt, since he was a boy growing up in Brush. He moved out to the rural property outside of Greeley in 1998 for the acreage and the chance to grow things.

Paul, at 46 the youngest of Clift’s two sons, knew this about his father, and so he asked more than three years ago about a business proposition: Would his father grow hemp? Clift couldn’t believe what Paul asked. He did know that Clift voted against legalizing any kind of pot in Colorado, right?

But Paul had an advantage over his father: He knew his dad became certified as a Master Gardener in 2005 because he wanted to raise plants scientifically, and that meant Paul could convince him, scientifically, that hemp, in fact, was an agricultural crop, a designation that became official late last year.

Well, yes, it smelled like pot and looked like pot, but any hoodlums who wanted to slink into Clift’s backyard one night for a free smoke would be sorely disappointed in the result: It is, essentially, a non-alcoholic beer. There’s not enough THC, the substance that makes us loopy, in those plants. In fact, Clift would have to destroy his crop if inspectors discovered more than a minuscule amount of the substance that makes pot, well, pot in his plants.

Instead, Paul wanted to make CBD. 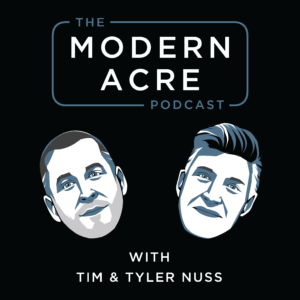 The introduction of the new Farm Bill opened the floodgates to a new business opportunity. 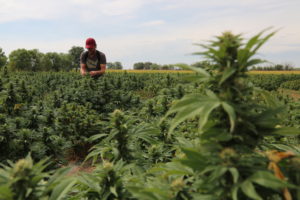 Would his father grow hemp? Clift couldn’t believe what Paul asked. He did know that Clift voted against legalizing any kind of pot in Colorado, right? 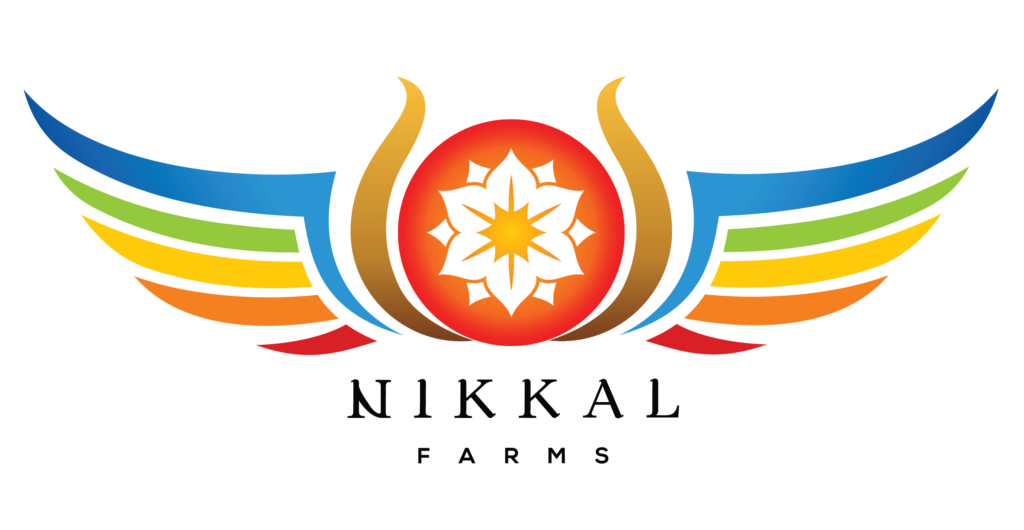 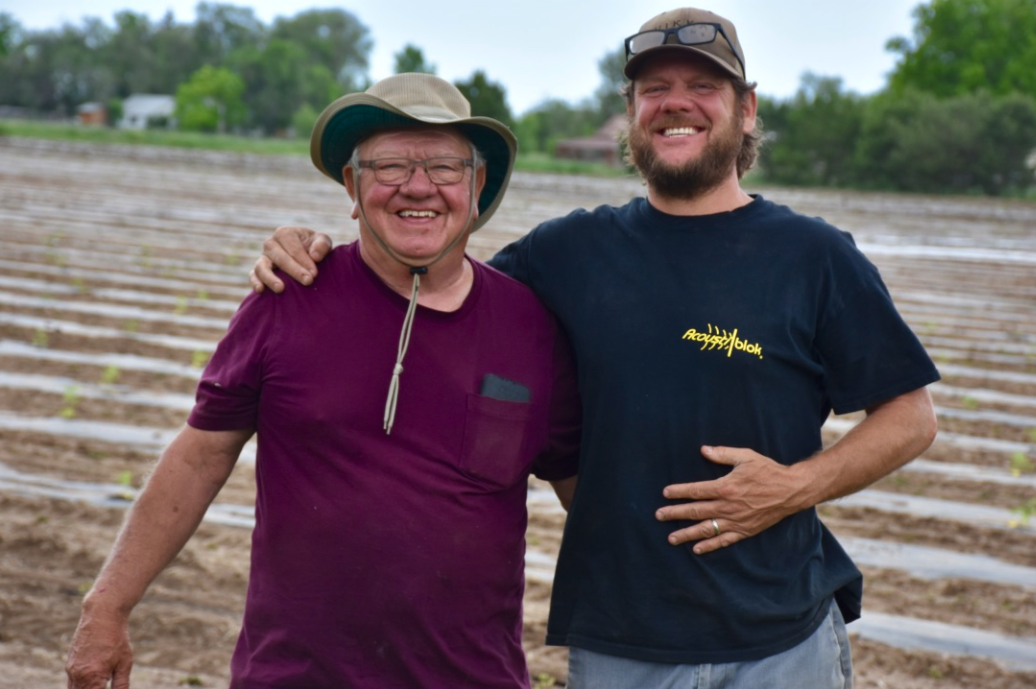 Made with ❤ in Denver by Talklaunch